The Inevitable End Reissued on Vinyl

We’re pleased to finally present this high-quality triple vinyl reissue of “The Inevitable End”. Not only does it sound great, it also features previously unreleased song, “In The End”, that is only available here. To us, this is the definitive version.

“In The End” was written as part of the “The Inevitable End”. Upon completion of the album, we couldn’t find the right space for the track, so it was left off the final release. The song itself ties in with the album and deals with the same overall themes such as doubt, reconciliation & death. 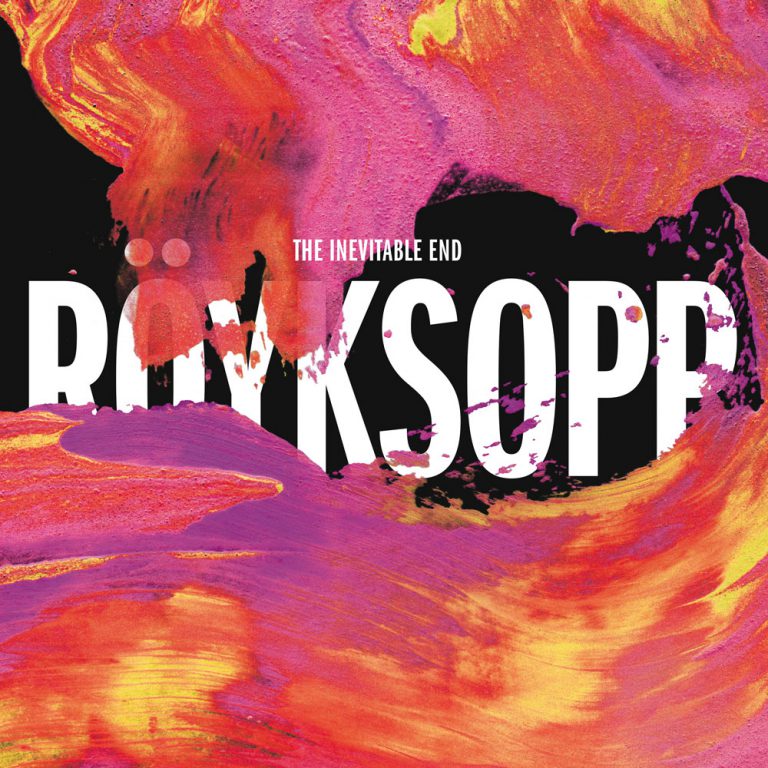